Fake historical castles, restoration of existing (or in some absurd cases – fictional) archeological and historical sites with YTONG bricks, Styrofoam and colored plastic, balloons flying over the Madara Horseman, plastic tubes with glowing diodes suspended from the old clock tower in Tryavna – this is only a small part from the kitschy visions of the local authorities in Bulgaria for the development of sustainable tourism. The activities mentioned above have been funded with more than 230 million BGN by the Operational Program “Regional Development” under the measure for tourist attractions.

The restoration of the Cracra Pernik fortress with 4 million leva polymeric panels had provoked angry reactions amongst archaeologists, historians, and locals.

The absurd case of Traian Gate, a Roman fortress that survived 16 centuries and was ultimately destroyed by 5 million leva from the Plamen Oresharski government’s program “Regions Development,” was also met with expert and civil resistance.

The architectural park in Radnevo

The architectural park in Radnevo, on the other hand, is a textbook example of a state robbery project – futuristic statues from cheap materials adjacent to brick towers and parts of a historically non-existent fortress. This project value was about BGN 4 million, or more than 28% of the budget of the municipality of Radnevo for 2013.

The devastation inflicted on the Yailata Protected Site… and many, many more cases… worth about 230 million.

It is a pity when the economic robbery is measured not only in looted (or short-sighted) absorption of EU funds that would otherwise be useful for improving culture, nature, development of local communities, etc. , but it also brings additional distraction to natural resources (including protected areas), and valuable architectural sites. In those circumstances, the picture of state and business nonsense becomes even more severe. And the losses are hard to sweep under the rug. Cases of strongholds, amusement parks, and historically unjustified restorations financed by EU funds (otherwise noble attempt to support culture) had already left the country’s borders and caused discontent in Europe.

The truth is that active citizens, cultural figures, and investigative journalists have been signaling for the problem since before 2010.

Civic protests – welcomed the authorities at the opening of the fake-fort project in Yailata. Petitions –ware also initiated as in the case with the clock tower in Tryavna, where the locals made a petition urging for the preservation of the authenticity of their city after witnessing “improvements” financed by European funds – in this case the beautiful authentic buildings; the clock tower, the school, and the old bridge were “adorned” with cables and flashing neon hoses.

Tryavna, Kyustendil, Stara Zagora, Pernik, Radnevo, Vratsa – these are just a few of the cities with projects finessed by the measure for tourist attractions, and the end result in those cases was a total disappointment for many of the locals.

The Reasonable opinions against this madness by historians, archaeologists, cultural figures, and professionals, during the years of rapid absorption of EU funds, did not reduce the pace of questionable relocation of funds, state stupidity, and kitschy business.

But of great concern to us is also the fact that amongst contractors, consultants, and designers who have worked on all these cases of absorption of European, state and municipal funds, we frequently find reoccurring names of companies and persons, or direct conflict of interests. Ivanina Mancheva published interesting investigative material on the subject;

A concrete example of this tendency is the case with the Tsari Mali Town near Belchin. Belichin is the birthplace of Glavbolgarstroy chief Simeon Peshov, and he does not hide his involvement in the fortress project financed by state funds.

There is a high repeatability of contractors in 10 of the sites that were funded, as indicated in the public register of the EU funds. For example, for eight out of the ten projects –the advertising activities were won by MAG Advertising. The ad agency was until recently owned by Krasen Kralev (now Minister of Sport). The Golden Age Studio property of the actor Kalin Sermenov also has an impressive presence in the advertising events happening around the fortresses and cultural tourism activities, and the actor also participates in shows for some of them. Bozenishki Urvich, the Devil’s Bridge, Nikopolis, and Nestum are just a few of his projects.

Amongst the contractors’ list, we can see other recurring names. Some of them are quite murky.

For example, Module N EOOD has carried out the construction supervision of a large part of the renovations – both on Ministry of Culture projects and fortresses built at the initiative of municipalities. Together with Bildkonsult (a company that also plays a part in the Veliki Preslav, Rousse project realization), this company is behind the second most expensive project – the “Ancient complex Abritus” near Razgrad. It is worth over BGN 6 million and was discontinued after 3.8 million leva ware already paid.

Varna’s Cable- Tech company is the contractor of 27 European-funded projects. They include both cultural events (such as an “innovative event – the Troyan Plum Festival”) and numerous tourist attractions.

BIM Consulting is a consulting company related to some of the big projects, incl. Veliko Tarnovo, Ancient settlement of Cape St. Atanas, Byala, Balchik. It is normal, of course, for such projects to have an experienced consultant. But the interesting part is that BIM Consulting was also evaluating the administrative capacity of the institutions responsible for EU funds under a contract concluded at the end of 2014. Whether it merely a lack of the expertise and execution potential to implement the requirements of the donor funder or simply, as it is a tradition, a small circle of “our people” take precedence in applying, designing, and executing European-funded projects, remains an open question. However, the fact is that, with 230 million spent, the end result is, to put it mildly, controversial. Could it not have been possible to invest this money for the restoration, rehabilitation, and strengthening of existing historical and cultural values, instead of using cement fillings that destroy the original structures, as is the case with the Hisarluk Fortress, Kyustend 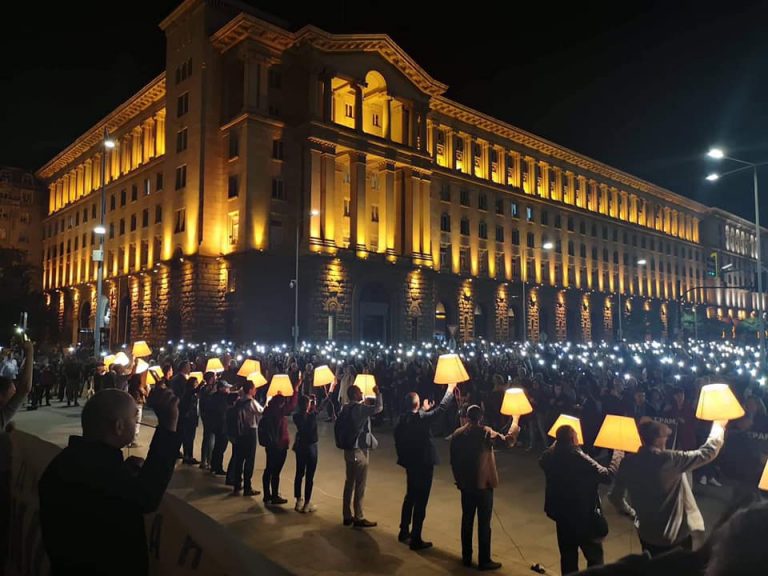 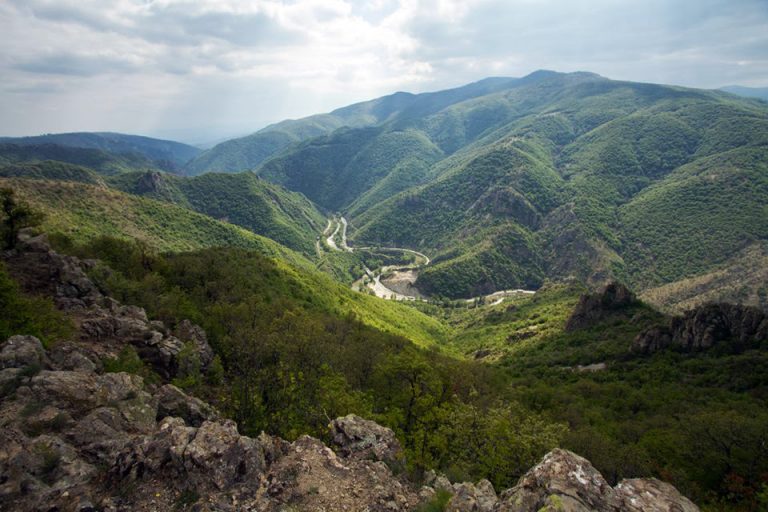 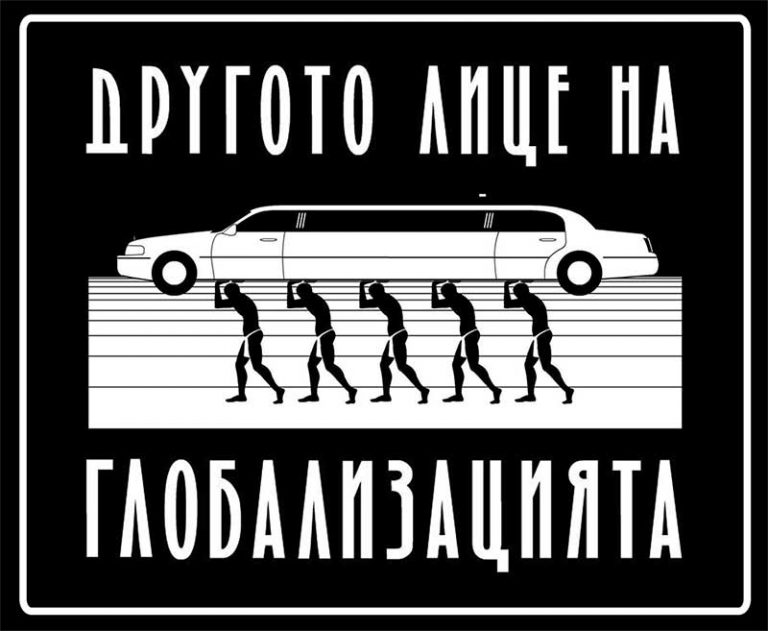 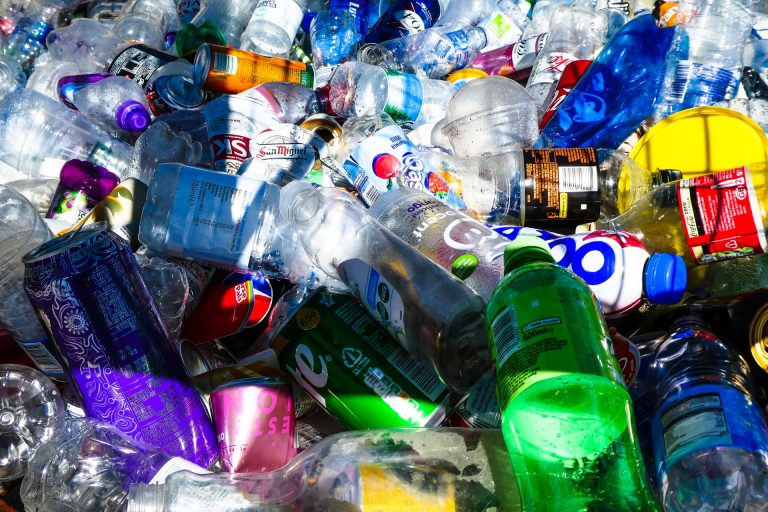 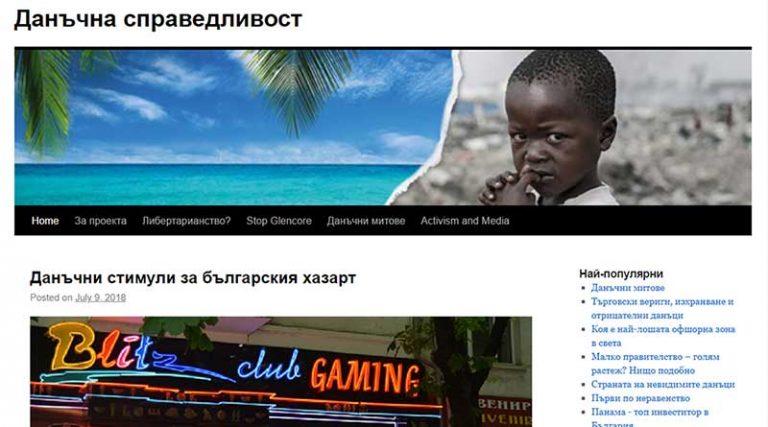